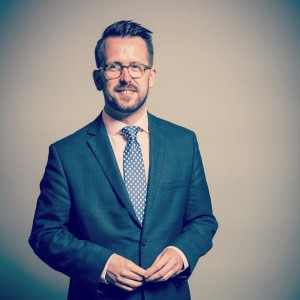 Stewart McDonald is the Scottish National Party Member of Parliament for Glasgow South.

Stewart was named as the SNP's Defence Spokesperson at Westminster following the 2017 General Election, and was reappointed to this role after the 2019 General Election.

He was also appointed to the Foreign Affairs Select Committee in Westminster following the 2019 General Election.

His other interests in parliament include fair work, human rights, combating disinformation and LGBTI equality.

In March 2018, Stewart brought forward a Bill to Parliament aiming to ban unpaid work trials. He continues to campaign on the issue after it was talked out.

If you’re unsure whether or not Stewart represents you or if you want to find out who your MSPs are, you can check whether he is your MP here.