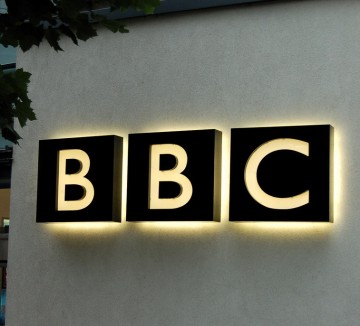 BBC bosses have been accused of exploiting needy jobseekers after they were caught asking potential employees to graft for free – despite having a longstanding policy against unpaid trial shifts.

In his response, BBC Director General Lord Hall confirmed that the BBC’s policy is “not to use unpaid trial periods or shadow shifts as part of our permanent or freelance recruitment processes”.

He added: “However as you have identified, two of our production areas have offered supernumerary shadowing positions in order for freelancers to build their understanding of the BBC.”

Hall said he had taken steps to ensure that the corporation’s HR team had followed up with “these areas to confirm that this not within BBC policy and that such freelance shifts should always be paid”.

McDonald said: “After waiting months for a response to my letters, the Director General of the BBC has finally come back to me and reinforced the BBC’s policy that all freelance work shifts will receive fair pay. But, it is deeply disappointing that a public service broadcaster has contributed to the culture of unpaid work – this is extremely irresponsible and sends out all the wrong messages to up and coming journalists seeking work.

“It is vital that freelancers are given the opportunity to demonstrate their skills, and it is appalling that they have had to work for hours on end with no pay. I am pleased that the BBC have reinforced their policy to ensure freelancers get the pay they deserve, which is the very least people would expect from a big organisation like the BBC.

“Whilst I am pleased that this has turned around and been corrected, this openly exploitative practice should never have happened in the first place. Anyone who does a fair day’s work deserves a fair day’s pay – and it shouldn’t take an MP’s intervention to reinforce that.”