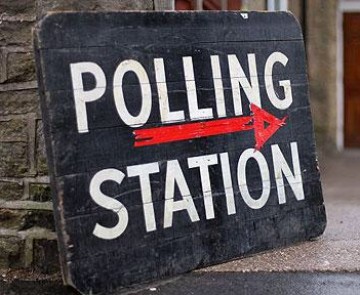 I am deeply concerned about, and strongly against, any Government plans to force voters to show photographic ID at polling stations.

There are few allegations of electoral fraud – and the disproportionate measure of introducing voter ID risks disenfranchising many communities.

Data from other parts of the world where such schemes have been introduced has shown that it leads to discrimination for older people, transgender people, people with disabilities both physical and non-physical, and ethnic minorities.

This is an overbearing measure, especially considering that the Electoral Commission identified just 28 cases of voter fraud in 2017.

In Parliament, SNP colleagues have pointed out that 7.5% of the electorate do not have access to any form of photo ID, and highlighted the barriers that this policy puts in the way of the electorate.

I will continue to oppose the UK Government on this issue and will further urge them to look at measures to expand, not constrict democracy, for example by extending the vote to 16 and 17 year olds, as the Scottish Parliament has already done so.

The UK Government should be doing more to encourage people to vote, rather than risk disenfranchising the electorate.