Stewart McDonald, MP for Glasgow South, has called on the Government to change the law and ban unpaid work trials, following a debate in the House of Commons.

Stewart McDonald MP has called on the UK government to bring forward its own legislation to prevent unscrupulous employers from asking job applicants to work without any payment or guarantee of a job.

Stewart McDonald, MP for Glasgow South, has condemned the UK Government’s new guidance on unpaid work trials, saying workers will continue to miss out on pay for the work they do. 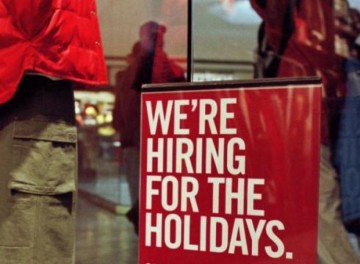 As the busy Christmas period begins, Stewart McDonald MP has produced a list of tips, info and advice to make sure people are aware of their rights at work.

Budget 2018: Chancellor fails to back up own “work must always pay” line

The Chancellor has been accused of being detached from reality for ignoring the “scourge” that is unpaid work trials, despite saying “work must always pay”.