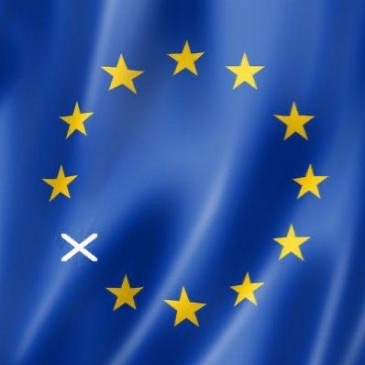 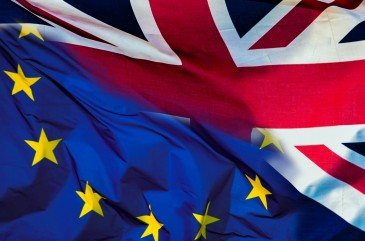 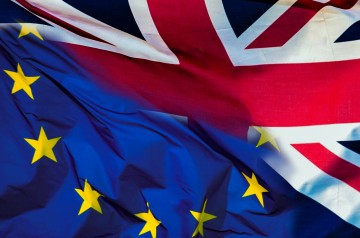 Stewart McDonald MP has accused the Prime Minister of hiding behind her Cabinet colleagues over questions that Vote Leave committed fraud during the 2016 EU referendum campaign.

Stewart McDonald, MP for Glasgow South, said the Prime Minister should halt the Brexit process and set up a judge-led inquiry to investigate disinformation and allegations of dodgy funding in the Leave campaign.

During the Immigration Bill debate, Stewart McDonald, MP for Glasgow South, said it would be historically illiterate to cheer the ending of freedom of movement.