On December 13th 2016, Stewart McDonald MP, and member of the Transport Select Committee, hosted an event with consumers affected by Vauxhall car fires.

In April this year, Vauxhall recalled 2,767 Corsa D Black Edition models with 1.4 litre turbo engines due to a fire risk however over 700,000 other Corsa D models were sold in the UK and some fear the recall should go further.


Joining Stewart McDonald MP were Susan Freemantle and Claire Wheatley, Founders of the Vauxhall Zafira Car Fires campaign, and a group of victims from across the UK.

“The car industry has got to wake up to its responsibilities and obligations to customers. Over 300 Vauxhall vehicles are known to have gone on fire in the UK, which has resulted in the recall of over 200,000 cars and has literally put the lives of consumers at risk.

“I have invited the families affected to the House of Commons today to raise awareness amongst MPs, and also raise their concerns with their own constituency MP.

“A little over a year ago, I was told by Vauxhall that our fire was an isolated incident and that they would take no further action. Having set up the Facebook page shortly after this I don't think anyone involved could have anticipated how far we have come.

“Over the last year there has been a wealth of attention from a number media outlets both local and national, two recalls have been issued and now a meeting with the transport secretary and ministers after learning that not only were there over a quarter of a million Zafira Bs affected the fire risks are now known to be affecting certain Corsa models as well. Vauxhall have so much to answer for.’’ 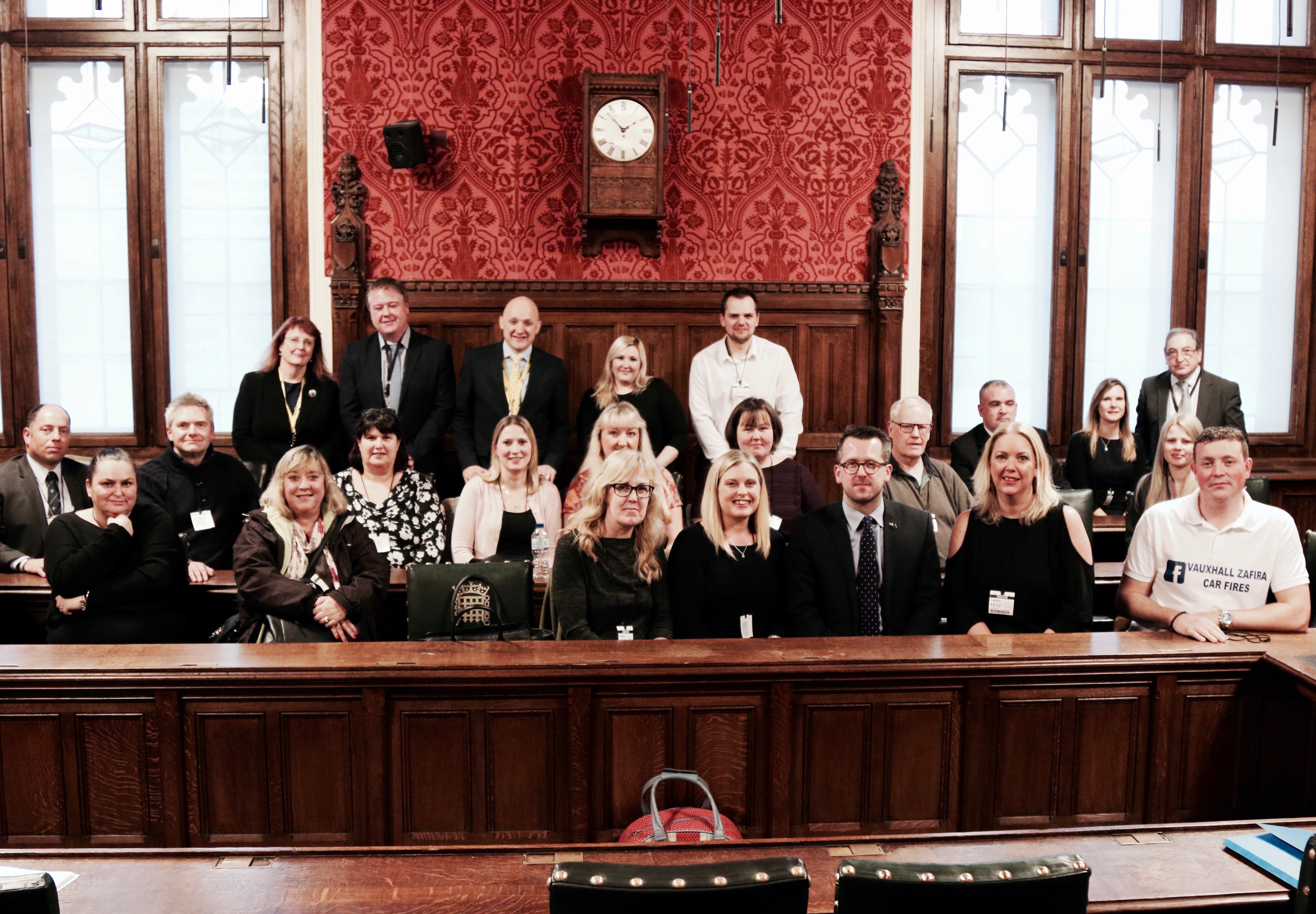