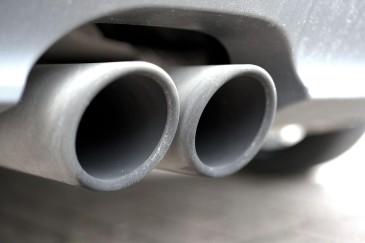 New statistics show over 3million extra kg of emissions were released in Glasgow as a result of the “dieselgate” scandal, which has also seen nearly 4000 drivers affected in the city.

The figures from PGMBM suggested 3,968 drivers in Glasgow had been driving offending cars, which were releasing 3,009,155kg in extra emissions - the equivalent of 95,095 extra vehicles.

The scandal, which first broke in 2015, saw several high-profile car manufacturers found to have fitted defeat devices in their vehicles, concealing the illegal levels of emissions they emit.

Volkswagen have said they will contest a “dieselgate” claim in Scotland – despite agreeing to hand out £193million to 90,000 claimants in England and Wales.

Stewart McDonald MP, whose Glasgow South constituency saw 541 people affected, and who has previously campaigned on the issue said:

‘’The car industry already saw public trust take a severe hit following the scandal and these findings will be unacceptable to the public.

“Not only have people lost out financially, the severe impact this scandal has had on the environment is plain to see and shocking, particularly given the climate emergency.

“Companies responsible must immediately agree to compensate drivers affected and take steps to ensure such damage is never done to consumers or the environment ever again.”