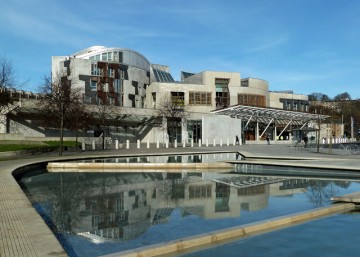 Stewart McDonald MP asked the Scottish Secretary, David Mundell, what red lines he had presented to the UK Government to ensure Scotland's interests were protected during the Brexit process.

During a debate on Scottish devolution, Stewart McDonald MP pointed out that Conservative Members failed to argued for a single new power to come to Scotland, and criticised the slagging match - saying MPs should ask themselves what members of the public watching the debate will think.