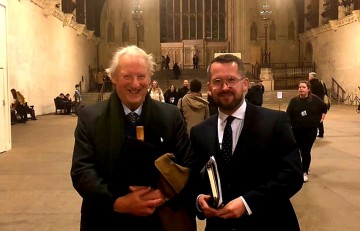 A bid to save a historic school building in Pollokshaws has been backed by the family of the school’s founder, and has been praised by the local MP.

Glasgow MPs call for a halt to Universal Credit roll-out 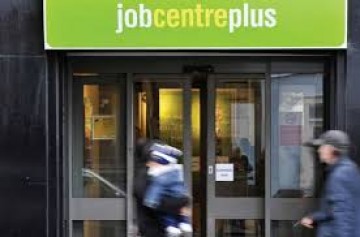 "If Channel 4 was a city, it would be Glasgow"

Stewart McDonald MP led a debate on the relocation of Channel 4, saying the broadcaster could not find a better home city than that of Glasgow. 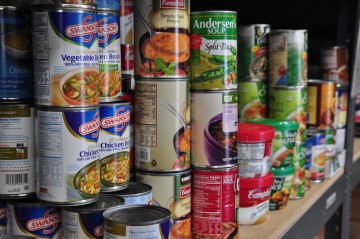 Stewart McDonald MP called on the UK Government to publish every impact assessment on the Glasgow jobcentre closure programme, and send them to every MP across the city.

Stewart McDonald MP called for the Government to issue a statement and hold an urgent debate on jobcentre closures in Glasgow, particularity given it comes in the same week that privately owned First Bus increased some fares by over 40%.

MPs across the House of Commons have signed an Early Day Motion, tabled by Stewart McDonald MP, condemning First Bus Glasgow's decision to increase ticket prices on routes across Glasgow and the West of Scotland.

Glasgow MPs have written a joint letter urging First Bus to scrap fare increases, and called on the company to provide a service that better meets the needs of Glasgow and the West of Scotland.

The name Teddy Taylor will long be remembered here in the Southside of Glasgow, having represented this constituency for 15 years, from 1964 - 1979, when it was known as Cathcart. Many times during my first run for Parliament in 2015, I felt as though I was running against him, such is his profile.

During a debate on the Commemoration of Passchendaele, Stewart McDonald MP paid tribute to the Scots, and Glaswegians in particular, who fought and died in the Third Battle of Ypres.

Stewart McDonald MP has written to the Department for Work and Pensions urging the Department to publish the public consultation on proposed jobcentre closures in Glasgow, and called on the Secretary of State to make a statement on the future of these offices immediately.

Posted on January 26 2017 at 12:06
A Glasgow MP has voiced his concern at the lack of consultation over Glasgow Airport’s plans to charge drivers for a dedicated pick-up and drop-off facility.

Stewart McDonald MP has criticised the decision of the Labour controlled City Property to increase local charity Glasgow the Caring City's rent by 400,000%.