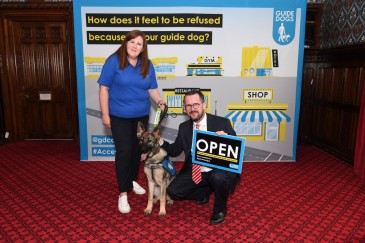 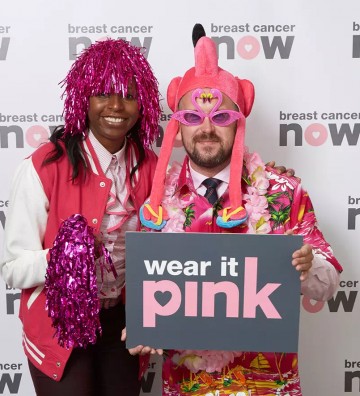 MP calls for an end to discrimination against guide dog owners

Stewart McDonald MP met with guide dog owners in the Houses of Parliament last week to hear about their experiences of being turned away by businesses.