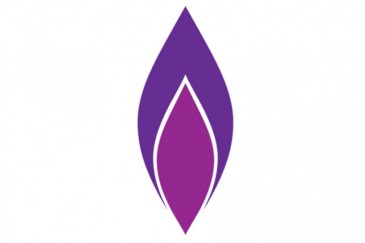 The 27th of January is International Holocaust Memorial Day, a day when we in Scotland and across the entire world remember the six million Jewish people murdered in the tragedy of the Shoah, alongside the millions of other people murdered under Nazi persecution and later genocides in Cambodia, Bosnia, Rwanda and Darfur. It is a date at which we all have a chance to meditate on the horrors of the past and renew our commitment, as citizens of the world, to build a better future in tolerance and kindness for our fellow human beings. It is a time to think about what we can do to combat antisemitism, racism and all other bigotries in our society.

The theme of Holocaust Memorial Day 2020 in the UK is Stand Together. The Holocaust Memorial Day Trust chose this theme to explore how genocidal regimes throughout our history have sought to drive a wedge into the societies they imposed themselves over, separating marginalised groups from the rest of the population and encouraging people to turn against their neighbours.

In the world of today, where once again we see the terrifying rise of antisemitic attacks in Europe, North America, and elsewhere, where once again racist rhetoric has become mainstream and populist politicians are using the same tactics of division across the world, where marginalised minorities such as the Uyghurs and Rohingya are once again facing abhorrent persecution, this message is all the more pertinent. Today, commemorating the anniversary of the liberation of Auschwitz, and remembering all the victims of the brutal Nazi regime and the genocidal regimes that came after it, we must ask ourselves: what can I do to ensure this never happens again?