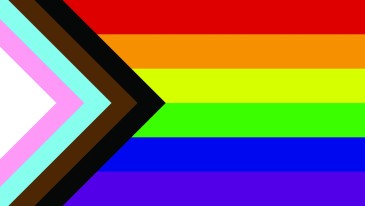 Today will go down as a day of infamy for the UK Government.

It must not stand.

This legislation was about helping one of the most marginalised groups in society being afforded compassion and dignity in asserting their individual identity and obtaining appropriate legal recognition of their gender.

This legislation is legal.

It does not impact UK legislation in any way.

In truth, today’s actions by the UK Secretary of State for Scotland is a cheap and tawdry attack upon the human rights of the Transgendered community in Scotland.

Furthermore, it is an attack upon the very democratic legitimacy of the Scottish Parliament.

For having taken such precipitate action once, the UK Government is sure to do it again, and again, and again; thereby undermining the legitimacy of the democratically elected Scottish Parliament and the conceptual framework of devolved government.

This is not a party political matter – It is a matter of human rights.

This is not Scotland’s shame – It is the UK Government’s shame.

The stain of Thatcher’s hated Section 28 cast a long shadow over members of the LGBTQ+ community. A poison remembered long after being purged from the statute book.

We cannot allow Sunak’s Section 35 order to inflict the same injury and harm.