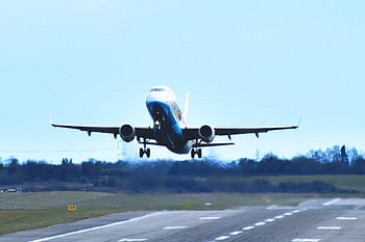 Stewart McDonald MP is supporting British Airways (BA) staff in their battle against mass redundancies, and has called on the company to reconsider job cuts.

The MP for Glasgow South had written to BA's CEO, Alex Cruz, asking him to reconsider redundancies and explore all other avenues that would support the company through the COVID-19 crisis.

Stewart McDonald MP has called on Mr Walsh to focus all his efforts on BA staff.

"I stand fully behind the British Airways staff, and call on BA to reconsider any planned redundancies and explore all other options for support during this COVID-19 pandemic.

"I accept this is a difficult time for the aviation industry, but but to resort to cutting up to 30% of a workforce is incomprehensible.

"If only Willie Walsh would put as much effort into defending his staff as he did in defending himself. I will continue to use my voice in Parliament to make that case on behalf of BA staff in my constituency, and across these isles."