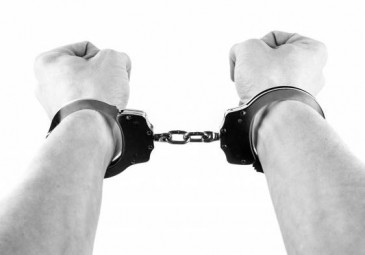 Stewart McDonald MP has called on the Foreign Secretary to make the public representations necessary to save Mohamed Ramadhan and Husain Moosa’s lives following the confirmation of their death sentences by the Bahraini Court of Cassation.

Mohamed and Husain were sentenced to death on the basis of confessions obtained through torture, following their participation at pro-democracy protests in 2014.

The MP for Glasgow South, and Member of the Foreign Affairs Committee, has also urged the Foreign Secretary to freeze all UK assistance to Bahraini security and justice bodies demonstrated to be engaged in torture and the death penalty, including the SIU and Ombudsman who received part of the £6.5 million funding for technical assistance and training from Britain since 2012.

"Given the role of UK-trained bodies in their torture and death sentences, I have written to the Foreign Secretary asking them to listen to the calls from MPs and Peers of all parties for the UK intervene and save Mohamed and Husain from execution.

"I am seriously concerned that despite compelling evidence of serious human rights abuses – which led the Foreign Affairs Committee to strongly urge the FCO to review and potentially suspend funding to Bahrain – UK funding to Bahrain continues to be provided with little to no transparency.

“The FCO must also conduct an urgent review into continued UK programmes in Bahrain, publish further details of this assistance, and commit to publishing further details of similar UK backed security and justice projects in order to address the concerns that such assistance may be contributing to human rights abuses."

The MP's letter to the Foreign Secretary can be found here.