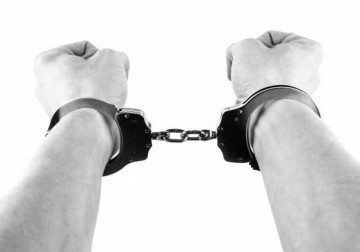 Stewart McDonald MP has called on the Prime Minister to ask Donald Trump for Scottish investigators to be given access to a classified intelligence report that may hold the key to whether secret CIA flights broke UK laws against torture.

The US Government is refusing to share an unredacted Senate Intelligence report on extraordinary rendition with Police Scotland, which would help to determine if crimes were committed at Scottish airports.

“It’s vital that Scotland’s law enforcement bodies are able to get to the bottom of their investigations and determine if criminality has occurred.

“In these circumstances, the UK Government should be pulling out all the stops to ensure that they have all the resources needed, including those held by officials in the US Government.

“This is of the utmost seriousness. The Prime Minister must show in these last few weeks of her premiership that she is not afraid to stand up for the rule of law to a bullish president.

“If she hasn’t already done so, then she needs to press this home with President Trump himself before he departs UK soil.”