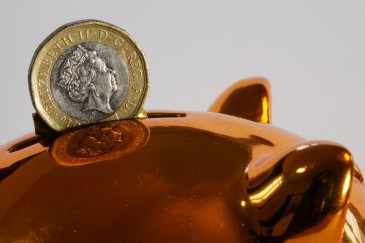 A report published this week by the Joseph Rowntree Foundation (JRF) shows 26% of all working-age families in Glasgow South could have their finances upended if the cut goes ahead.

The UK Tory Chancellor has confirmed he is looking to double the savings on the Department of Work and Pension, compared to approach of the Scottish Government’s, who’ve uprated eight benefits by 6% this year.

“It seems the only people benefiting under Tory rule are the mega wealthy, with the Chancellor set to freeze benefits to fund massive tax cuts for the rich. They are making the rich richer at the expense of low- and middle-income families.

“Households are facing a perfect storm caused by the Tories cost of living crisis that has seen record levels of inflation, stagnating wages, soaring interest rates, and may likely cause a recession. That the Tories would even consider cutting benefits throughout this speaks of the callous disregard they hold towards the most vulnerable in our society.

“Scotland has already shown it is building a better and fairer social security system, based on dignity and respect. The Scottish Government, using its limited powers, has already brought in 7 brand new benefits, including the game-changing Scottish Child Payment, and uprated eight benefits by 6% in April in line with inflation.

“The very least the UK Government should do is uprate benefits in line with inflation and commit to the triple lock on pensions - as they promised - to ensure those who are most vulnerable in this cost-of-living crisis get some of the financial support they need to heat their homes and put food on the table. If they do not, millions more will fall below, or further below, the poverty line.”