Stewart McDonald, SNP MP for Glasgow South, has launched the #SouthsideIN campaign ahead of this month's EU referendum, and will showcase the benefits that EU membership has brought to different communities across Glasgow. The campaign will also seek to give a voice to Southside residents, businesses and community groups who want to see the UK vote to remain in the EU.

The referendum on whether the UK should remain or leave the EU is being held on June 23rd, and the SNP, who are backing a remain vote, have been promoting the positive impact the EU has had in Scotland.

"The vote on the UK's membership of the EU is one of the most crucial decisions we will ever have to make, and it is vital that people are able to see how the EU has helped them in their everyday lives.

“The campaign has been filled with the views of experts, politicians, economists and others and the point of the #SouthsideIN campaign is to give a platform to Southsiders who want their neighbours and friends to back a remain vote. Whether it’s residents, businesses or community groups, this campaign will share the positive case for the EU from voices that are local to our community.

"My constituents, and people across Glasgow, have benefitted massively from the EU. From free milk in primary schools to funding for mental health services, and from jobs and investment for financial services to vocational training for young and disabled people, the EU provides significant support for the people of this city.

"For these reasons, and much more, I am delighted to launch the #SouthsideIN campaign and showcase the positive impact the EU has had on Glasgow. I hope people across the city will get involved in this positive campaign, and even adapt it for their own communities, and help return a vote showing overwhelming support for the EU in Glasgow and Scotland." 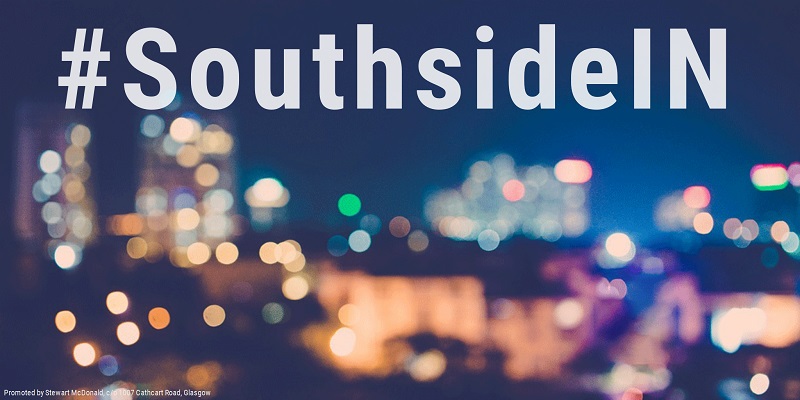