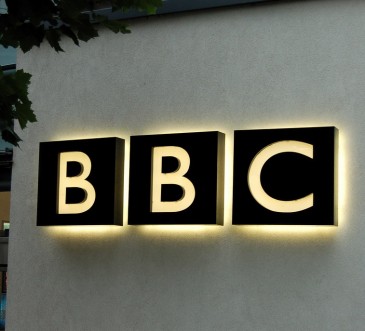 SNP MP Stewart McDonald has said the BBC must scrap its "London-centric approach" and instead fulfil its "public sector obligations to Scotland" by reinstating live broadcasts of the First Minister's daily COIVID19 briefings.

The broadcaster announced on Thursday that it will no longer be providing live coverage of the press conference chaired by First Minister Nicola Sturgeon every day.

Thousands of people have already signed a petition to the BBC Scotland calling on the organsation to reverse the decision to scrap live broadcasting of the country's COVID19 briefings.

In a letter to the Director of BBC Scotland, the MP for Glasgow South said he had "grave concerns about the decision to downgrade the First Minister’s daily information briefings on the Covid-19 pandemic".

"As we are entering a period of increased uncertainty regarding the resurgence of prevalence in the community, these broadcast briefings are more important than ever in maintaining public confidence, and are a vital tool in disseminating up to date information and guidance during a constantly evolving public health emergency.

"The leaked internal brief shows the BBC downgrading these briefings to maintain a "consistent approach" across the UK, despite responsibility for health being a devolved competency, which risks sending the wrong message to the Scottish public.

"Does the BBC really believe that by taking a London-centric approach to this matter it is best serving its public sector obligations to Scotland?

"I urge the organisation to reconsider this decision and to continue to provide the valuable public service broadcasting role the BBC has fulfilled up to this point. Now, more than ever, it is important to keep open the information flow between the government and the public."