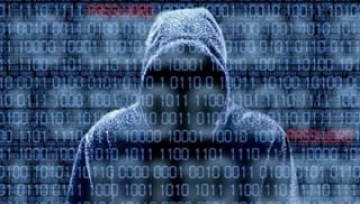 SNP MP Stewart McDonald raised concerns over “dark channels of money” funding the far right in the UK during a debate on the Counter-Terrorism and Border Security Bill.

The MP for Glasgow South said the far right are “winning the hybrid war against society”, as MPs debated proposals to toughen anti-terror laws.

Security Minister Ben Wallace, in response to the concerns raised by Mr McDonald, said that funding for extremist far-right groups had not been “as high as people imagine”.