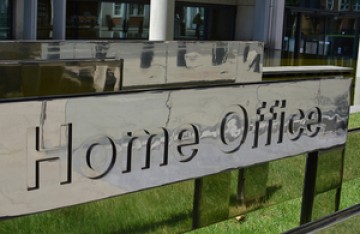 Stewart McDonald MP has written to Home Secretary, Sajid Javid, calling on the UK to offer political asylum to two Russian activists who fear being arrested and beaten up if they are forced to go home.

Alexey Knedlyakovsky and Lusine Djanyan, two Russian opposition activists who fled their home city of Krasnodar in March 2017 after a campaign of persecution by state police.

The couple, and their two young children, have been denied political asylum in Sweden, with the country’s migration board turning down their request last month.

The MP for Glasgow South has called on the UK to show an act of good faith and offer asylum to the family right away. 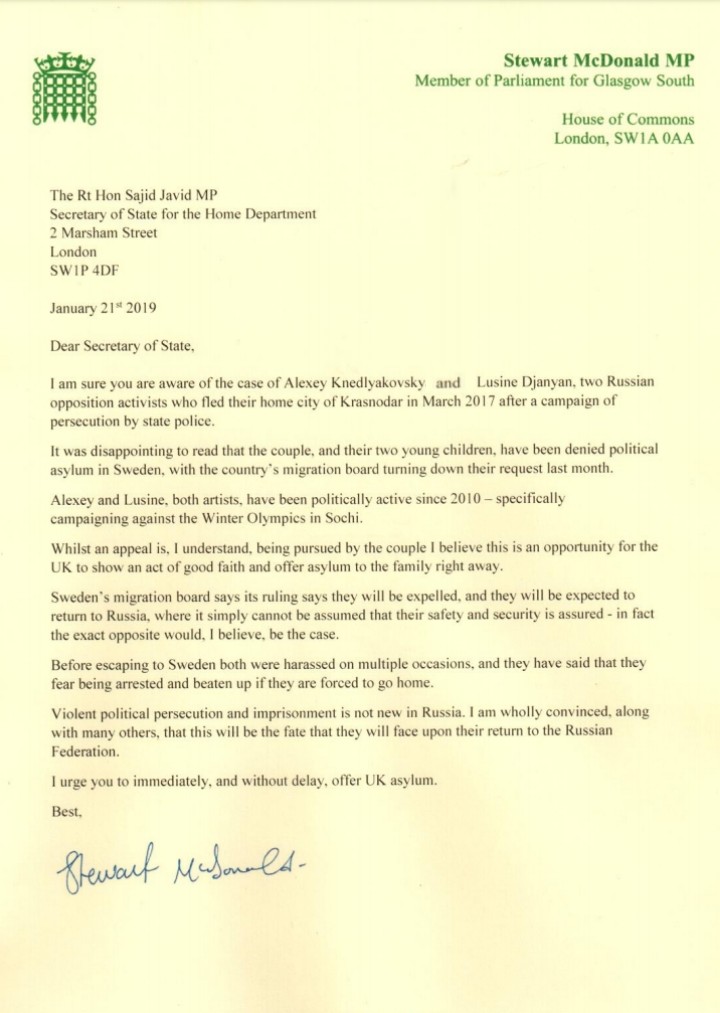